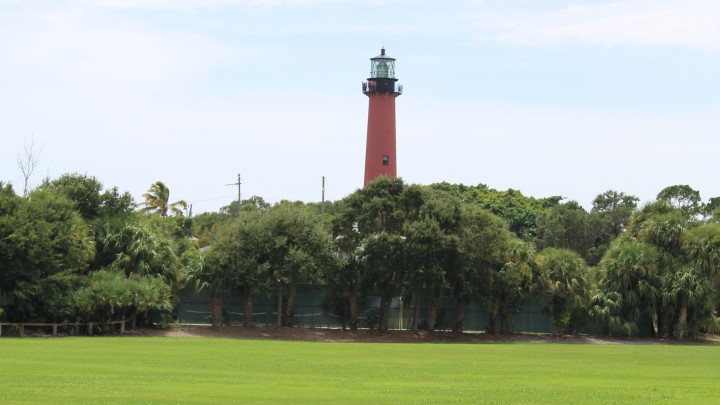 I’ve just spent the last five hours rummaging around my phone and tablet. Deleting and organizing photos and documents GALORE! I’m not sure how exactly I got to this point but “hey, I accomplished something.” Funny thing is – I love organization – it relaxes me! Yep! I’m not even kidding! It’s like a day spent playing Tetris or Solitaire; my mind just eats it up! The point is, I sat down to be a different kind of productive. I was hoping to write a blog post or attack my snail mail project (let’s be honest, I hoped to do both) but here I sit digging through files and folders.

This little unplanned project was long overdo and boy was it revealing. Technology really leaves a trail of one’s evolution along the way. It’s rather fascinating. One say my mind will be clear enough to write about it. Until then, I stumbled across this little nugget. I’m guessing I had the desperate urge to purge but let fear keep me from posting. Who knows? Whatever the reason, upon further review, I decided “who cares – post it!!”

Truth is, I’m terrified to commit to writing it all down… all my feelings, thoughts, and beliefs. I think I may be afraid to trust these things – each and every one of them have been known to be untrustworthy. My feelings because they are often fleeting and inaccurate. Feelings linked to memories I don’t truly remember but still they come at me without warning. My thoughts are unpredictable and highly untrustworthy because they are generally attached to my feelings…. And they tend to live in the past. As for my beliefs, they are more dependable now than they were when I was younger. For most of my life, I couldn’t trust my beliefs because they were based on the twisted views of the adults around me.

It’s funny because I started making myself say the UGLY stuff out loud several years ago. I knew somewhere deep inside, that if I spoke about the ugliness in my life, there was no way I could hide or deny it any longer. I could have done the same through journaling but I needed to be heard. That is a running theme throughout my childhood and most of my adult life – my desperate need to be heard! Obviously, I learned a long time ago to keep my mouth shut and to bury my feelings as deep as possible. I was taught to treat my feelings like “the monster under the bed.” If I couldn’t see it, it didn’t exist. But it did… the MONSTER existed (and still does) deep down inside of me.

I’m certain I was not born with the monster inside of me. It’s easy to say that my parents have a temper, so genetically I must have a temper. But who’s to say that their tempers (and mine) weren’t a direct reflection and result of the environment in which we were raised?  I spent my entire life looking around and judging those who had not “survived” their childhood. Always making excuses for why they couldn’t get out and attack life. I never understood how one could use their childhood as an excuse to not live rather than their absolute reason for living…. I always felt like I had to prove I was stronger than my past. Stronger than the hurt inside of me. Loving, giving, and compassionate despite my childhood. I would be better – better than they were. I would break the cycle.

It’s so bizarre to look back at old journal entries and see that not only have I been “here” before but survived and apparently blocked it from my memory. This is what I take from it all, because I see no point in spending too much time back there…. I have always needed to love and be loved. I have always craved connection and consistency in relationship. I have always thrived on deeper connections such as sharing through letters and conversations. I do not function well in surface level friendships, though there can be safety in feeling like I can. I need a small group of like-minded people in my life. Those I know I can trust and who in turn can trust me. Trust … without FEAR!