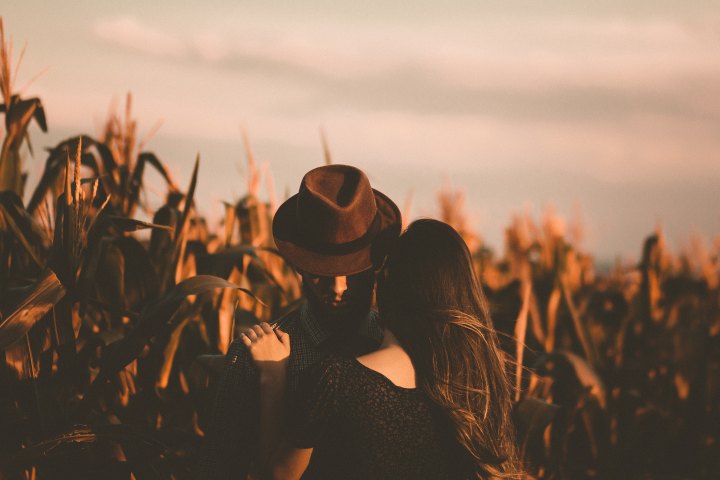 He was the rebel son of a hillbilly farmer and she was the broken and bullied, bastard daughter of a truck stop waitress.

Just barely 20-years-old. His first marriage and her second.

Her first, at sixteen, was an attempt at running away from her pain. Sadly, she married a man who would break her heart by cheating on her – with another man. At eighteen, she had high hopes that her second attempt at escape would be her last. This HAD to be the man who would love her unconditionally!

He had been looking for a way out for as long as he could remember. When given the ultimatum by his tyrannical Father – “work for me or join the military,” he chose the latter. Never looking back and always running! Running towards something he could never quite trust himself with.

They had barely entered adulthood but had experienced more darkness than most do in a lifetime.

To her, you were the cure for her loneliness but most of all, you were the cure for her unworthiness. You would love her, unconditionally… she just new it! She had to fill the void inside her bruised and battered heart. She needed to fill the emptiness of the babies that would never come – a daughter and a son she would never meet but loved all the same. This child, the one they said she should not conceive. The little girl she carried inside of her – she would be the one. The one to break the curse of the unloved… the unwanted… the unworthy! This little girl would love her the way she deserved to be loved. This little girl would be her world – she promised!

He didn’t know how to feel. He was lost and chasing a feeling that he couldn’t quite capture. A depth of numbness, he hoped would erase the pain – mind, body, and soul. He loved her – there was no doubt! He loved her with a passion that ignited in a FIRE, neither could withstand. A fire he could not control – turning towards jealousy, rage, and violence… spurred on by her own anger and shame. Two emotionally crippled and ill-equipped children, doing their best. Desperately seeking love; all the while, drowning in a sea of self-loathing and toxic shame.

It was News Year’s Eve when you decided to knock on the door of the world that was quietly calling your name. You didn’t know about the festivities. You didn’t know there were better things going on that day. You simply knew it was time to move on from your current position. Even then, you were unwilling to sit still and get comfortable for too long. You just knew there were things to see, people to meet, and things to learn. You were ready! You could feel something bigger pulling at your heart and you simply had to know what it was.

As eager as you were, something continually held you back from making an entrance into the world. You fought hard but you were exhausted. Every time you started to gain a small amount of strength, something or someone slowed you down – stole your strength! Why was she holding you off? Didn’t she want to meet you? Why was this journey taking so long? Fighting and pushing, you eagerly struggled against the darkness – a darkness you had been in for far too long. You began to give up, the fight had gone on long enough. Just when you believed the fight was over; you were brutally ravaged from the darkness and baptized in an ocean of red!

Born fighting into a family of Scottish/Irish survivors – you were destined to fight the good fight. It’s not that you will always struggle; simply that you are capable of surviving the struggle!

You are no ordinary little girl Aubrey. You were born to LOVE! Though it can feel like a burden, loving others is what you were born to do. Stand strong in your gift!

“And now these three remain: faith, hope and love. But the greatest of these is love.” 1 Corinthians 13:13

Photo by Allef Vinicius on Unsplash